Lore: The universe was formed. 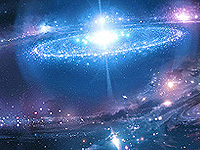 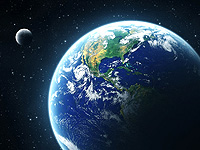 Lore (Earth): Humans evolved to the way they are in modern day.

Lore (Toril): The Days Of Thunder - This is the time of the fabled creator races, or Iqua-Tel’Quessir in the elven tongue, when many gods came to the consciousness of mortals, and many races still hid in caves. No mention can be found of elves, dwarves, and other races during most of this time. Still, their absence on ancient cave paintings is hardly sufficient evidence to say that they did not exist on Faerun at this time.

Lore (Toril): Faerun was discovered by the Sun Elves and Moon Elves.

Technology: Star Forge was constructed by the Rakatan Infinite Empire. 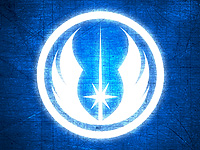 Lore (Toril): Fifth Crown War - The First Proclamation of Elven Court led to the revolt of the nobles of Aryvandaar and the last Crown War began. The Elven Court, the Seldarine priesthoods, and the long-hidden High Mages restored pockets of resistance and freedom across the entire Vyshantaar Empire, fragmenting the armies and nobles to limit their coordination.

Lore (Toril): Karsus's Folly - Karsus seizes Mystryl’s powers through the casting of Karsus’s Avatar, but they are too great for him to control and the Weave fails, causing Netheril’s floating cities to fall to the ground. Mystryl sacrifices herself to save the Weave. She instantly reincarnates as Mystra and changes the rules for magic users. She was fast enough to save the cities Anauria, Asram, and Hlondath; the rest of the Netheril’s cities were lost or destroyed.