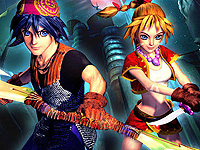 Lore (Nirn): The Skyrim Conquests began - the series of conquests by which the First Empire (also known as the Ysgramor Dynasty) conquered High Rock, Morrowind, and a large section of the Nibenay Valley. 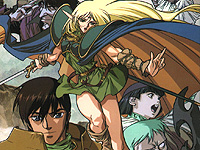 Event: Record of Lodoss War: Chronicles of the Heroic Knight

Lore (Nirn): War of the First Council ended: A Religious conflict between the secular Dunmer Houses Dwemer and Dagoth and the orthodox Dunmer Houses Indoril, Redoran, Dres, Hlaalu, and Telvanni.

Lore (Nirn): Disappearance of the Dwemer.

Lore (Toril): The Weeping War - A battle in which the Akh’Velahr (the army of Cormanthor) were defeated by the invading demonic forces named the Army of Darkness, leading to the fall of the elven city of Myth Drannor, the greatest and most powerful bastion of civilization by far at the time. 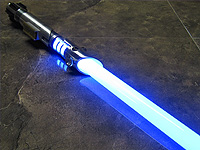 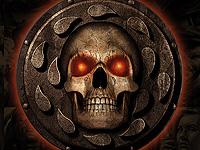 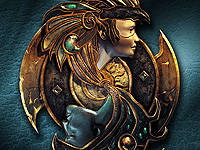 Lore (Toril): The Goblin Wars - The war started when Nalavarauthatoryl, (an elf-dragon) massed an army of Orcs, Grodd goblins, the seven Ghazneths and other monsters to attack the country of Cormyr. Interestingly, although the war is referred to as the Goblin Wars, goblins only made up a fraction of the army, most of the fighting being done by the Orcs.

Lore (Toril): The Spellplague was a disaster that struck Realmspace on 29th Tarsakh, the Year of Blue Fire, 1385 DR, and was caused by Midnight’s assassination at the hands of Cyric and Shar. With the goddess’s death, the Weave, the universal structure of arcane forces, convulsed. It continued for a decade, leading to the Wailing Years, during which arcane magic ceased to function and the planet of Toril was transformed. 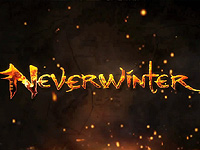 Lore (Nirn): War of Righteousness happened. Half population in High Rock was wiped out.

Event: The Hobbit: An Unexpected Journey 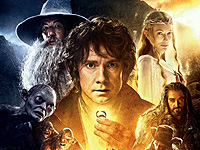 Event: The Hobbit 2: The Desolation of Smaug 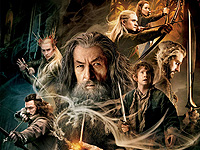 Event: The Hobbit 3: The Battle of the Five Armies 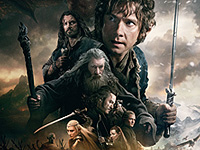